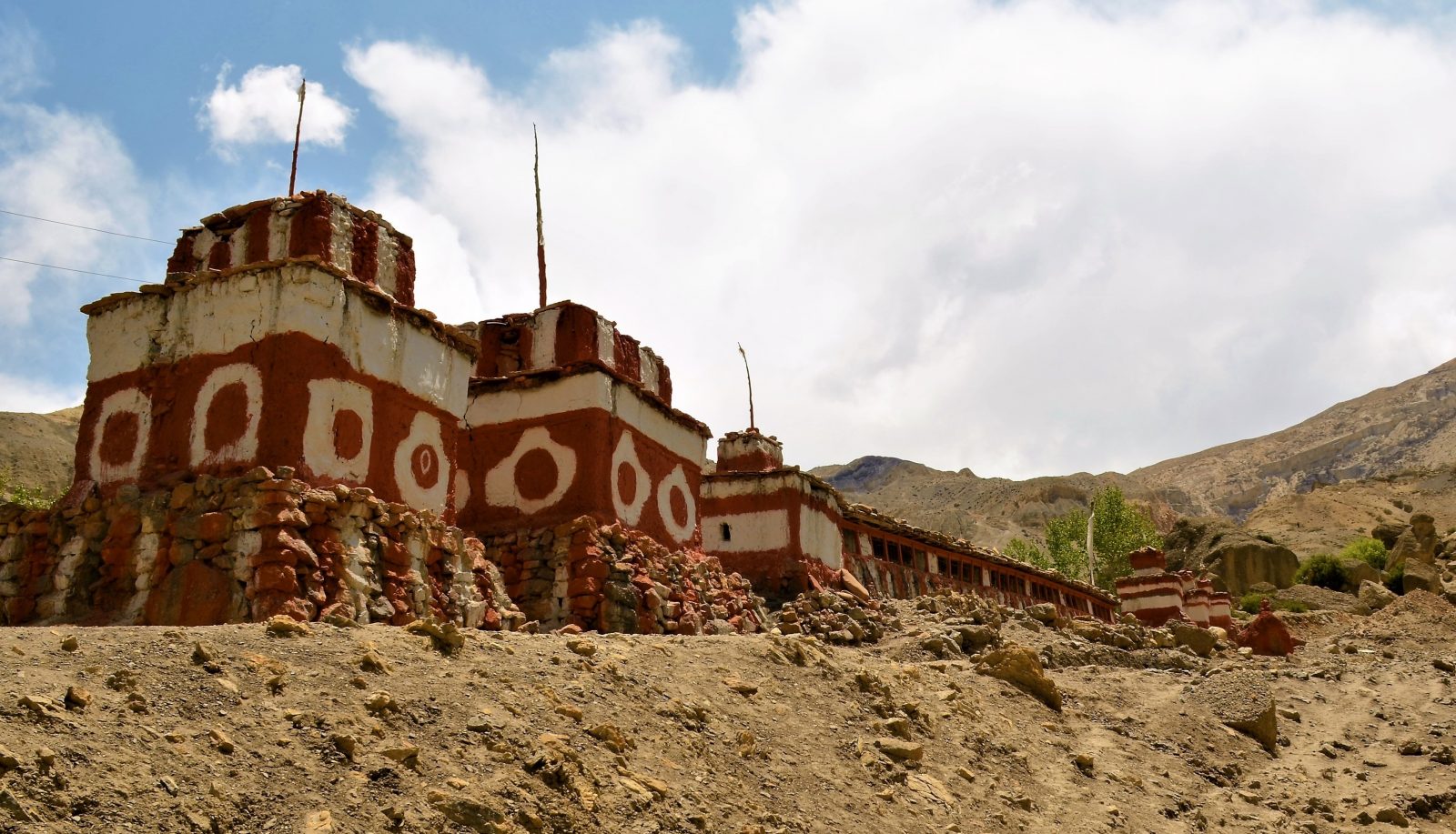 The snaky trekking trails follows Budhi Gandaki rivers from the first day through terraced field and villages in the River valleys to the  Sacred Valley of Vajrayana Buddhist tradition which is called Kyimolung. It is one of the 7 seven hidden valley prophesied by Buddhist Tantric Master Padmashambhava. The villages such as Lhi, Lho, Samgaon & Samdo are popular for its Monasteries and the Monastic schools functioning beneath the shadow of Mt Manaslu since 8th century. The Monastic culture is still alive and vibrant in this scared valley of Kyimolung.

The region is also famous for historical reason, since the King of Gorkha initiated expansion of Gorkha which resulted into a nation as it is today form small principalities by defending its neighboring states from expanding British colonization.  The soldiers from this region are famous for their bravery ever since they defeated the Captain Kilnoch’s army in Sindhuligadhi battle in mid 18th century.

The region offers the unique and unspoiled culture of the Gurung ethnic group. But above all this trek is less walked by the tourist which makes the region authentic with no urban influence. The region is bordered by River Bhudi Gondaki and to the west by at an altitude of 1000m and reach as high as 5200m with wide range of Flora a typical of the middle hills and alpine regions of Nepal.

People in the higher altitudes are of Tibetan origin while majority of the people are Gurung along the trail. Plants to be seen around here are pine, Rhododendron wildlife include Barking deer, Pika and Himalayan Marmots, birds to be sighted in the region are Pheasant, Raven, Coughs, Grandala, Himalayan Snowcock, Tibetan Snowcock, Snow Partridge & more. 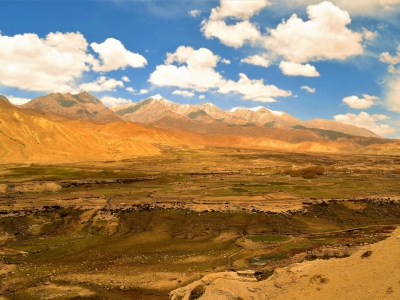 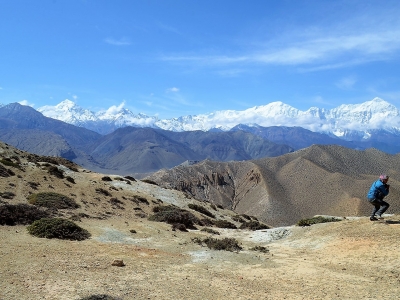 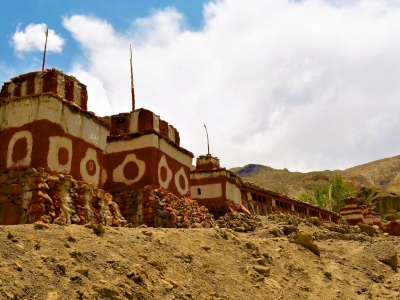 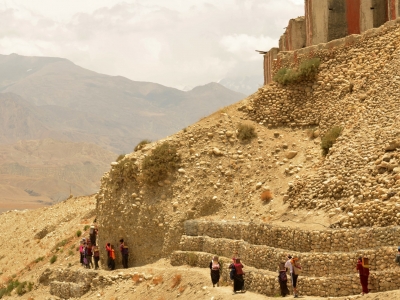 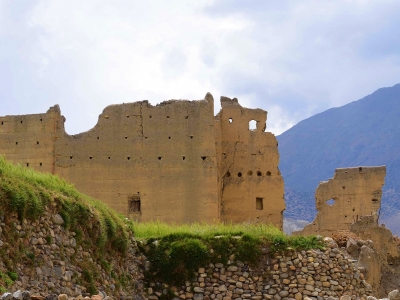 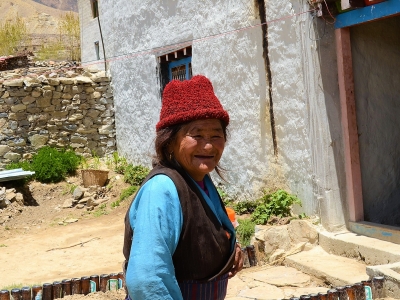 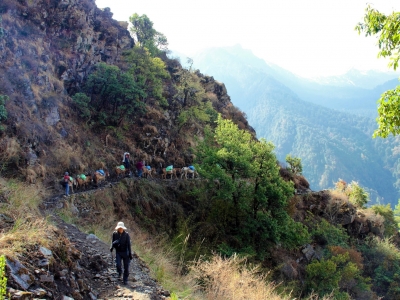 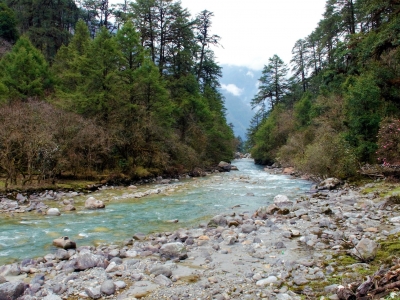