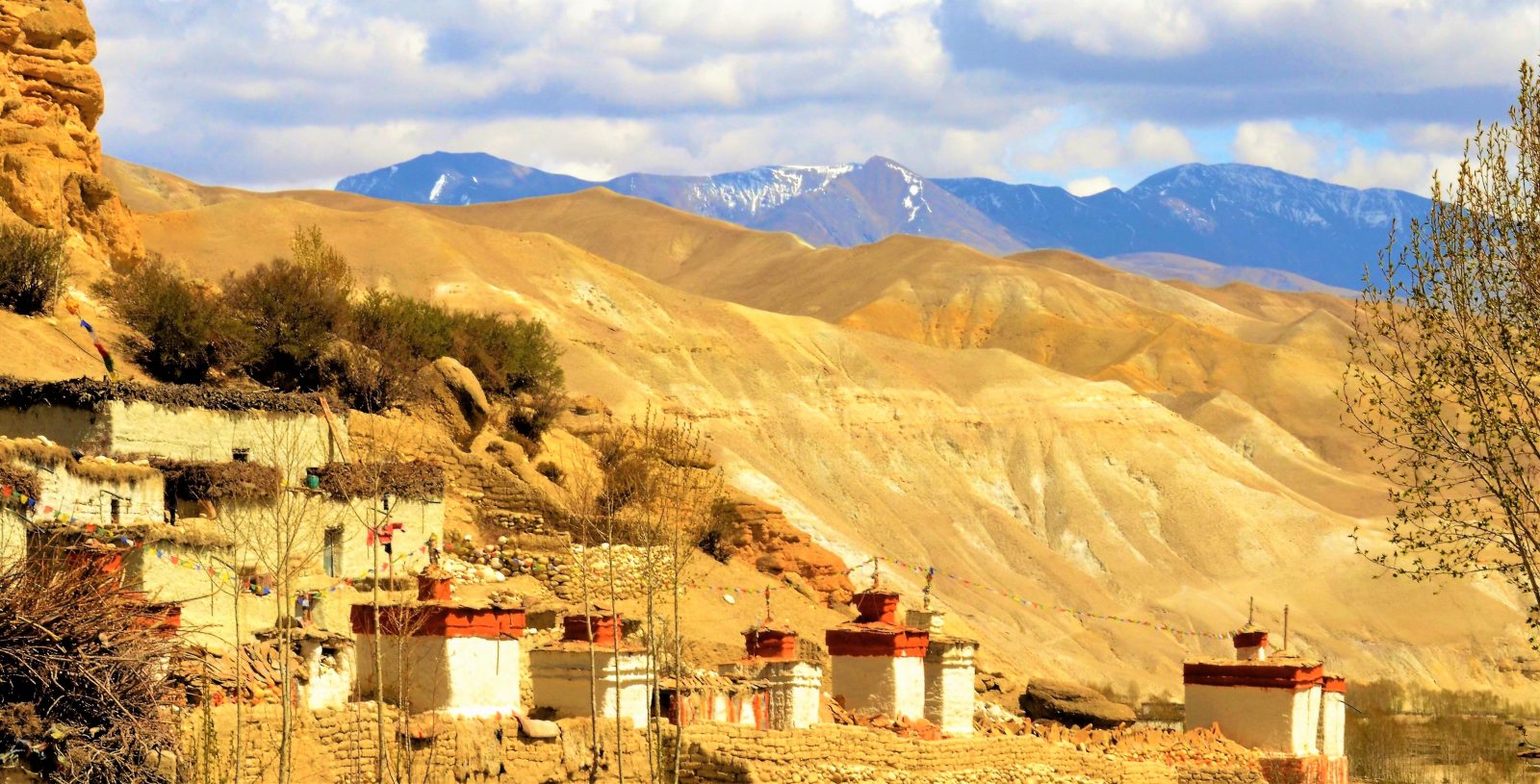 This trek takes you to the once hidden kingdom of Lo and offers you a once in a lifetime opportunity to witness the ancient and colorful festival of Tiji. The region of Mustang lies in the trans-Himalaya region . The locals called it by the name Lo. The regions was only opened to foreign tourist in March 1992.

The Tibetan influenced area north of Kagbeni is known as Upper Mustang. A vast high valley, arid and dry, it has a barren desert-like appearance similar to the Tibetan Plateau and is characterized by eroded canyons and colorful stratified rock formations. Mustang was once an important route for crossing the Himalaya between Tibet and Nepal, and many of the old salt caravans passed through Mustang.

It is this area which we will trek to, discovering the wonders of the architecture, language, culture and traditions which are almost purely Tibetan in this once-upon-a-time mystical kingdom. Once you reach Lo Manthang, you get to witness Tiji Festival one of the most sacred and colorful festivals in this whole region. The festival features a three day ritual known as the ‘chasing of demons’.

Monks donning masks and colorful costumes enact the story of Dorje Jono who fought against his demon father to save the Kingdom of Mustang from falling apart. The festival is held annually at the onset of Spring season. As Spring season symbolizes regeneration of life, this festival is also about hope, revival and affirmation of life.

The festival is held at the walled city of Lo Manthang (3730m), the capital of Mustang. Lo Manthang is also home to Mustang’s former King Jigme Dorjee Palbar Bista who lost his royal title in 2008 after Nepal became a republic. But he is still highly regarded and respected by the locals. He and his family still occupy the royal palace situated at the center of the city square. 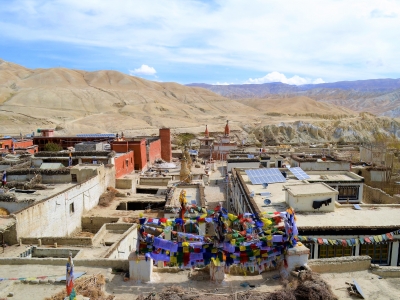 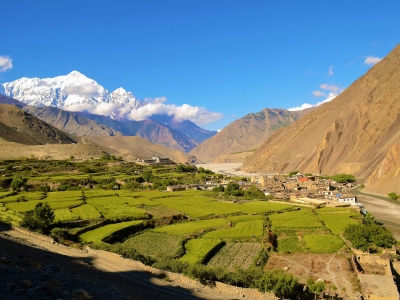 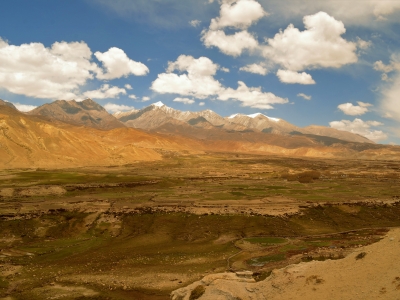 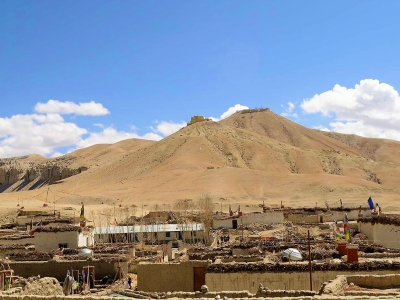 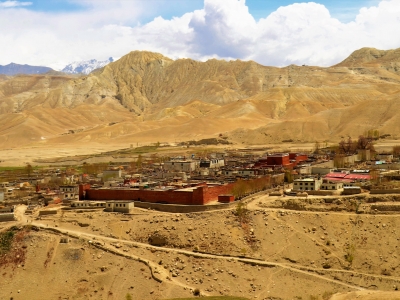 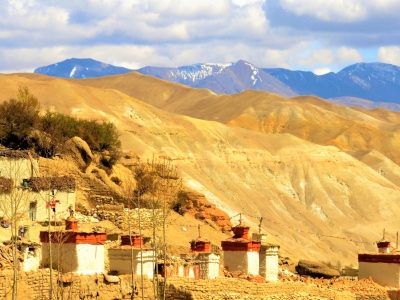 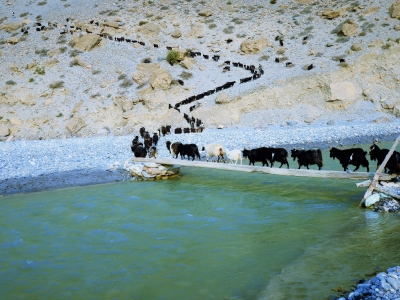 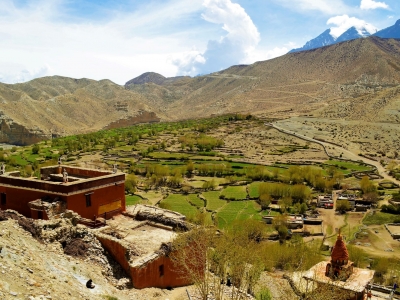 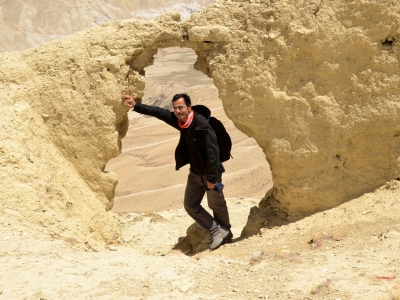